The Eve of the Election

It's been ugly, really ugly.  And now I have a stomach ache.  I hope that after tomorrow, we will know the results of this election and it will be over for a least another four years.  And I hope that the election is successful... that voter fraud, while I know it won't be eliminated, will be kept in check.  Just this afternoon, Clarence, my next door neighbor, asked me if I had voted yet.  I told him the line at Randall's near where I work was too long on Friday and I had decided to wait til Tuesday.  He said he was voting tomorrow too.  He had tried to vote last week, but they said they couldn't find him in the system and he wouldn't be able to vote.

And smart too.  So he came home and did his research and found his voter ID card and tomorrow when he shows up at the pools, he'll have a pad and paper with him to record the names and details of any situation that arises when he makes a second attempt to vote.

One of my girlfriends from Ragtime (shameless plug: 10 performances left!) applied for her absentee ballot, she never got it.  She called and bugged them again and again.  A neighbor finally brought it to her door, it had been delivered to the wrong house just last week.  She wouldn't have gotten it at all had her neighbor returned it to sender.

At dinner after Ragtime the other night (shameless plus #2: you can buy tickets here!), a friend of mine said he was so sick of the election of the biting comments and remarks of the badmouthing, of it all.  Our friend across the table agreed.  I started to agree too, but then I thought better of it.

You and I both know that when it comes to oppression, I'm not going to keep my mouth shut.  And that's the problem.  If the Republican party weren't making such horribly oppressive remarks and policy against women and homosexuals, I might be able to keep my catty mouth shut.

But I also won't keep writing about it on here tonight.  It's election night.  I'm anxious enough.  I don't need to get myself in a tizzy writing a diatribe against the far right.

So I'll leave you with some meme instead :) 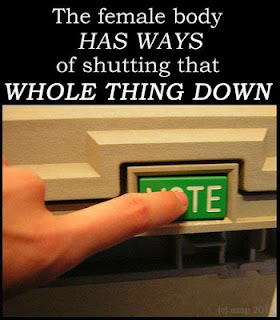 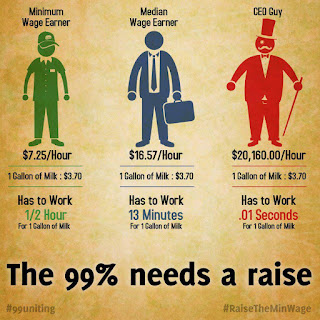 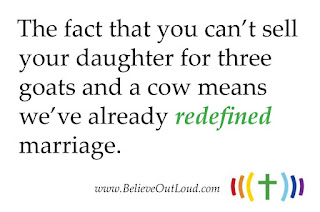 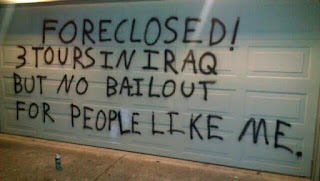 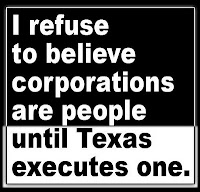 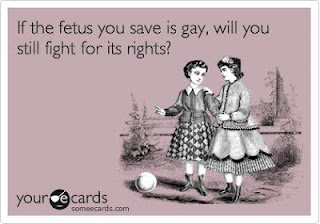 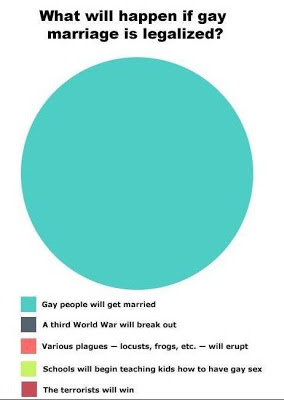 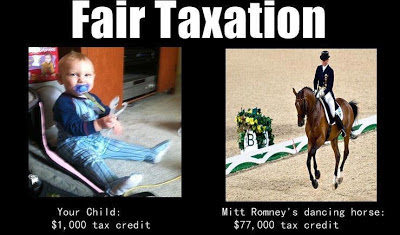 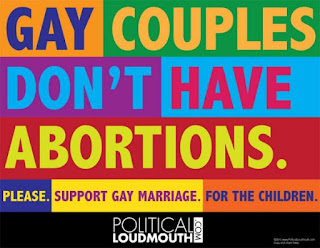 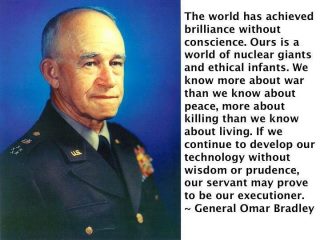 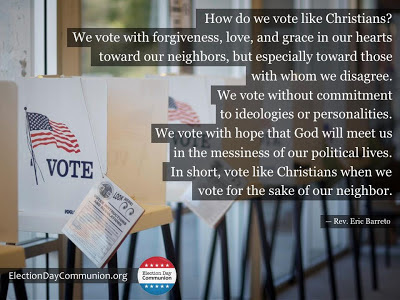 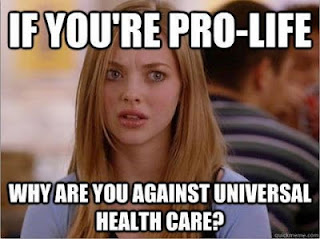 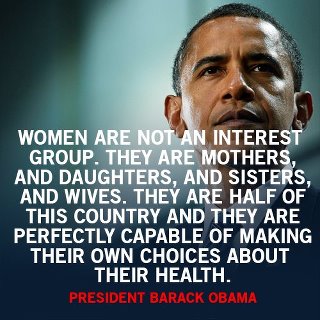 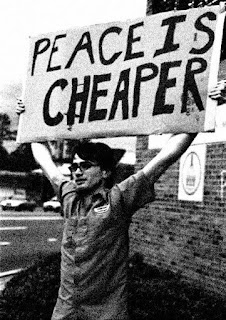 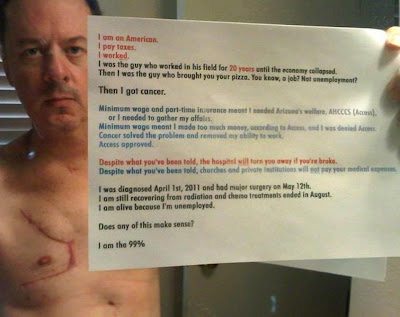 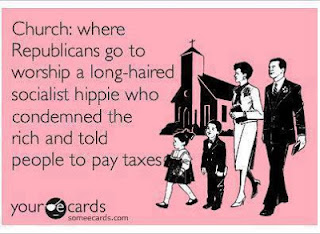 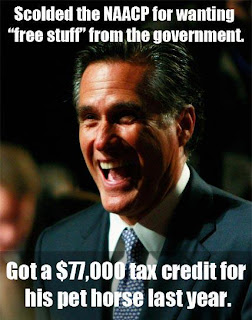 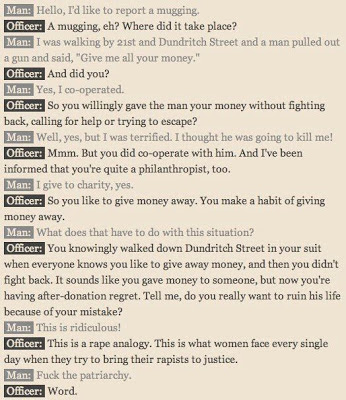 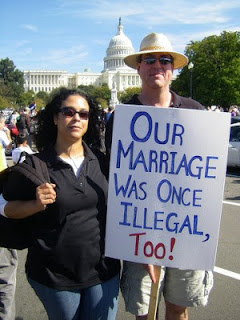 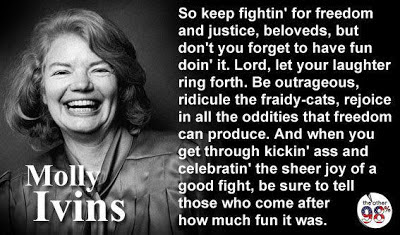 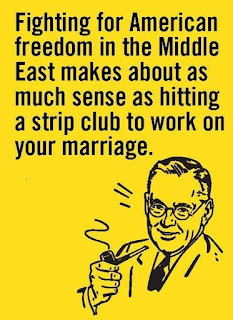