It's Shakespeare and its a rock concert and my costume is lingerie meets circus performer... are you excited yet? 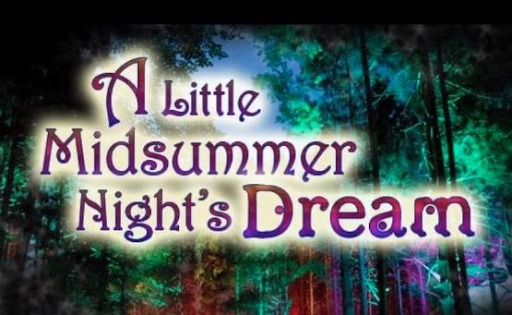 It's a workshop, so we're holding scripts, but it's staged, so there's some dancers & choreography too. And the script is pretty delightful... Some of Shakespeare's words mingling with pop culture and a contemporary context. It's fun.

Plus, there's a total rock-opera moment at one point during the festival which is very The Fantasticks meets Tenacious D.  (Or in more scholarly terms: Shakespeare makes fun of himself and we turn it into a one man song and dance).

This is the second time Valerie Vigoda, Brendon Milburn (book, music, & lyrics), and Janet Roston (conception, choreography, & directing) have workshopped this piece. So we've had several versions of scripts & songs to learn over the past two weeks.

Here's a promo-video Valerie and Brendon made for their last workshopping of this show in LA (this song is fortunately still in the show).

So anyway, if you're curious how musicals are made ("I know about about that because of Smash," my sister informed me), come check out this professional staged reading at the University of Texas in the Winship Building on the B. Iden Payne stage at 8pm Thursday, June, 27, 2013, and it's FREE!  I'll be playing the fairy/sidekick "Moth" and wearing orange lipstick - see you there!