I'm Working on MLK (and what it means to me)

I've written about this day before. And over the years, I've spent it in a variety of ways: playing in the snow since I didn't have to go to school in Missouri, raking leaves when I didn't have to go to work in Texas. And one year I even attended an MLK Day breakfast at Huston-Tillotson University with Austin icon, Volma Overton.

This year though, I will go to work (ah, corporate America); and I admit MLK Jr. is on my mind.

I can't pinpoint why. Maybe it's because I listened to this weird "I'm over MLK" discussion on NPR. I mean, I can't even...

Or maybe I'm paranoid about the gentrification of my neighborhood. Though admittedly, on my block, its affected the poorer Latino families more than it's affected the African Americans.

Or maybe I'm dreading all the MLK meme that will undoubtedly be posted on FB tomorrow - by conservatives trying to show they're not racist and by liberals trying to tell people to stop being racist. (None of it really matters as history suggests that few change their mind because of Facebook posts). (Furthermore, I will post some lovely meme on this blog to break up the text and appeal to visual readers).

Or maybe its because I'm thoroughly disgusted by the very public trials last year that brutally showed how the justice system views black and white offenders. You remember them. George Zimmerman vs. Treyvon Martin... the white guy who gets to "stand his ground against" (i.e. kill) the black teenager he tailed (of course, this black woman wasn't allowed to stand her ground; she got 20 years for firing warning shots to scare off her abusive husband). And then there's the white (drunk) teenager who killed four people with his truck but got probation because he suffers from "Affluenza"... otherwise know as "My parents have influence." You can't make this stuff up.

And then there's this video going viral (with the help of UpWorthy) about a "f**king mutt" (a policeman's description of the teenager he stopped to frisk) and the NYC's police department's controversial policy that appears to blatantly condone racial profiling.

So on MLK day, I understand when people say, "the dream is not realized." That resonates with me. I may not be black, but I'm a lot of things that often the justice system, the health care system, the church, and American culture in general don't go easy on. I'm a woman, I struggle with mental health issues, I've been sexually exploited... if I were gay and some color other than pasty white, I'd be the perfect target for Glenn Beck. (P.S. For the record, none of the aforementioned attributes or labels make me or anyone else a bad person; we're good people. P.P.S. Being a target for Glen Beck means you're definitely doing something right in this world). 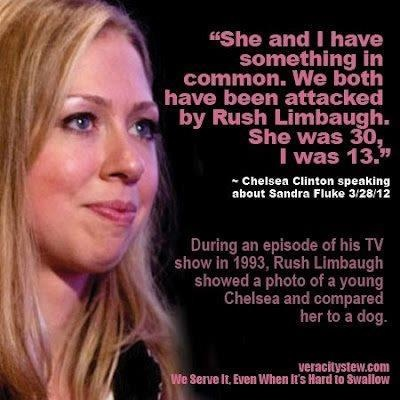 However, this article has been circling the Internet and I feel it is provocative and important.

But though the article illuminates the real, historical significance of MLK's influence, here's the thing about words, speeches, marches and legacies: they ripple through the web of culture. Their effect is far-reaching and few go untouched. So, as a little white girl, I'm a big fan of Martin Luther King Jr. and Ghandi and even Moses. Because guess what? Lots of people cry out "Let my people go" when they are oppressed, caught, even immobilized by the chains of disease, abuse, addiction, sexism, racism - not just slaves in Egypt. And that's a helpful narrative to hold on to for Jews and Gentiles alike. 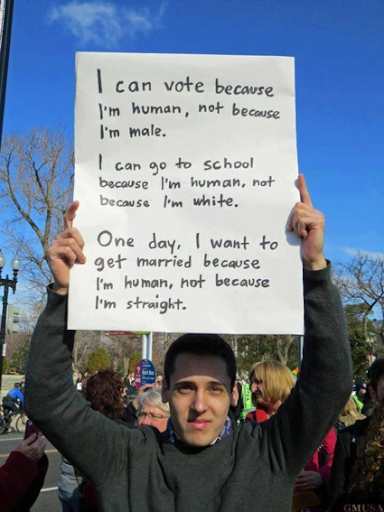 I argued once with a professor in grad school about what it means to be a feminist. He said he couldn't be a feminist because he's not a woman. I said he should be a feminist precisely because he's not a woman. You see, women need men speaking out on their behalf. Gays need straight people petitioning on their behalf. People of color need caucasians voting on their behalf. The people without power cannot do all the work themselves (ourselves). If culture will not allow certain voices to be heard, then those of us who have the mic need to speak loudly. Otherwise, what becomes of the mentally ill? What happens to the illegal immigrant? 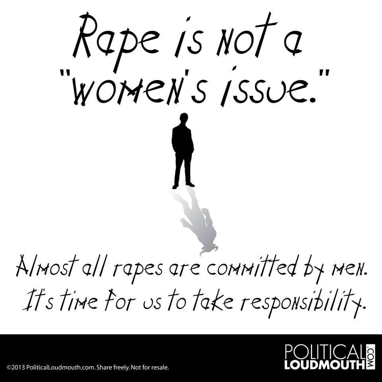 On July 13, 2013 after the Treyvan Martin verdict, Rev. Dr. Roger Paynter (yet another great Baptist minister) spoke this prayer over his congregation in Austin...

"Remind us O God, of all the things we receive that are gifts and not as we often think - rights. Forgive us for all the grievances we carry just below the surface, ready to be launched with anger at the slightest spark. Save us from self-pity, from self-seeking, from hard-heartedness which is true poverty. Guide us if we are willing, and drive us if we are not, into the ways of sacrifice which are just and redeeming. Make us wide-eyed about our neighbor’s truest needs. On this morning when so many feel that justice is only meant for one color and one gender, rededicate our lives to peace-making, not just peace-keeping. Grant us the courage and kindness to confront power with compassion and a willingness to listen and learn, and a resilient spirit that speaks for those who have no Voice. Make us not just pro-birth, but also pro-life in education and health care and nutrition for all people. Let us find ways as Your church not just to do and say the same old things, but be active in changing the course of people’s lives for the better. Let us be wide-hearted for the unloved who are the hardest to touch and who need it the most.

Forgive us for complaining life into a thousand ugly bits. Keep us honest and tender enough to heal and tough enough to face our hypocrisies and seek healing of them. Match our appetite for privilege with the stomach for commitment. Remind us that we are not only on Holy Ground in this place, but anytime we are with another person, for each person, brown, white, black, gay, straight, left, right, male, female, rich, poor is a child of Yours, and thus, able to radiate Your light if only given a chance. Breathe into us a new restlessness to make something new and true and saving that we may truly learn to rejoice. Hear our prayer..."


So while it may be cliche for this little white lady to say, "I think Martin Luther King, Jr. was a great man," I'm gonna say it anyway. And I'm glad at least some of you get the day off in honor of his memory. And while it may not make a difference for this little white lady to get very angry at the injustice she sees her black neighbors and gay friends and fellow females experience, I'm going to get mad anyway. 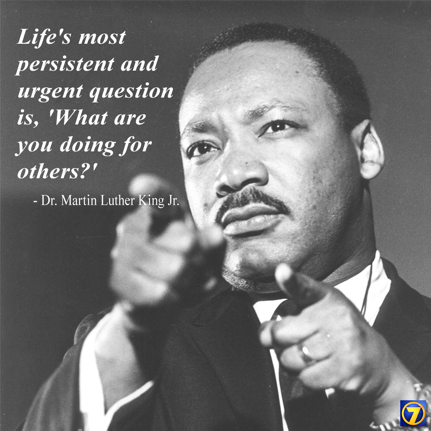 Ann, thanks for posting this thought-provoking piece! We do not get MLK day off at my work, but this year I decided to join a group of co-workers who use a PTO day to take it off in celebration of a great man and his dream--which I also believe touches us all.